This week I've been having a blast playing with words and making fine art!  Here are a few of my creations:

"Men Are From Mars," as anyone who has ever dated one surely knows.

The backdrop for this quote is the actual surface of Planet Mars, as seen from the Phoenix Mars Lander.  And the below artwork contains a nebula photographed by the Hubble Space Telescope:

"We are all made of stardust" - one of my favorite quotes by Carl Sagan.

It is true!  Massive stars burn through a process called nuclear fusion. They fuse hydrogen into helium, and some go on to carbon, then oxygen, then neon, magnesium, sulfur, silicon and so on, up to iron. When massive stars explode they release all these rich elements out into space. So without exploding stars, we would not exist! Even the very iron in your blood comes from stars which have exploded.

For me, though, this quote is about potential.  You are special.  You are the stuff of stars!  What will you acheive when you set your mind to it?

I also enjoyed photographing some interesting signs and discovering "found words" last Friday.  For instance, this:

Led to this, and this: 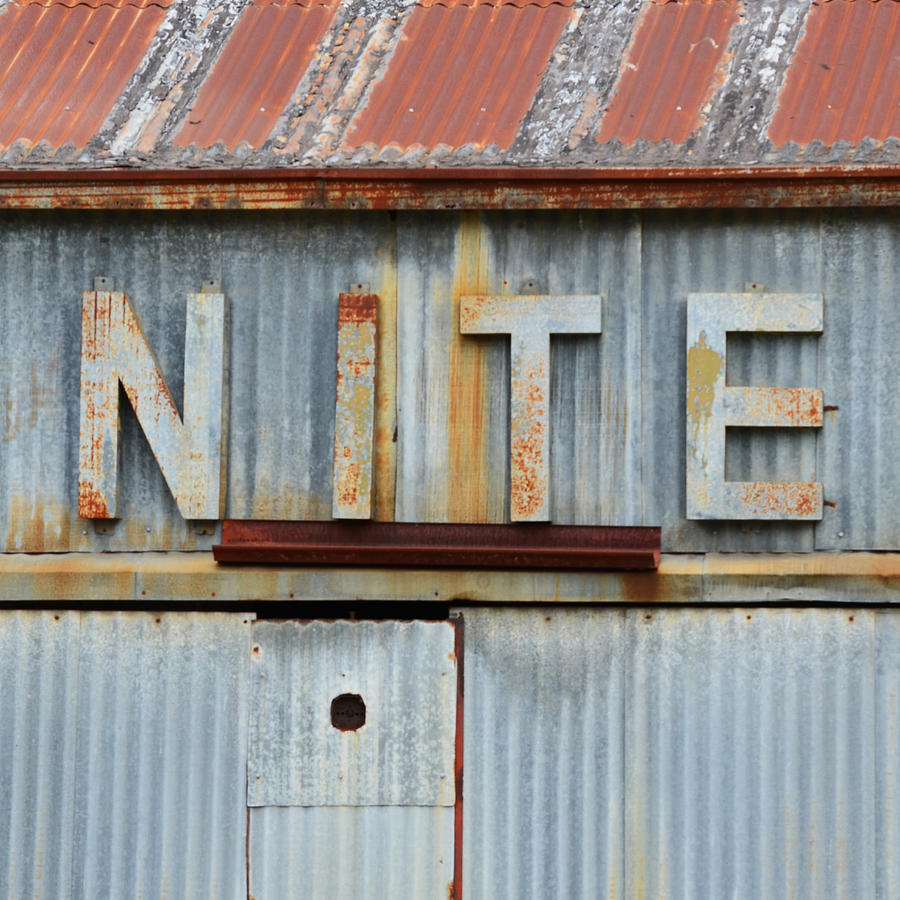 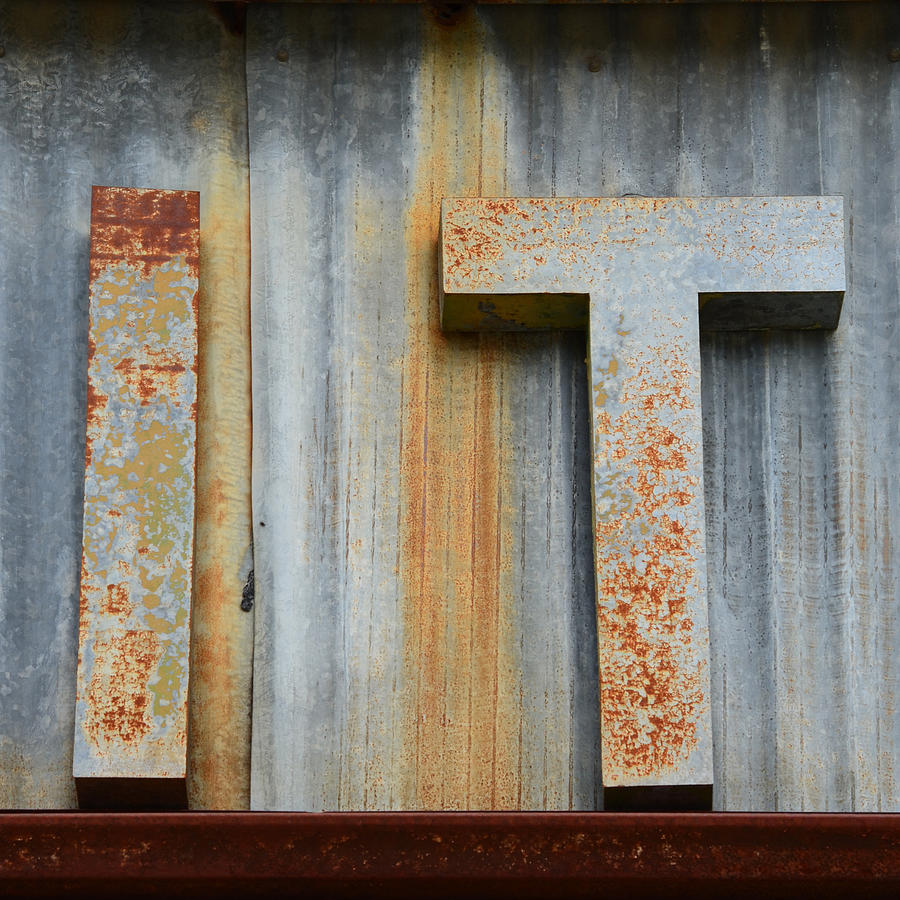 And this sign struck me as sort of funny-sad with the obvious signs of disrepair and neglect: 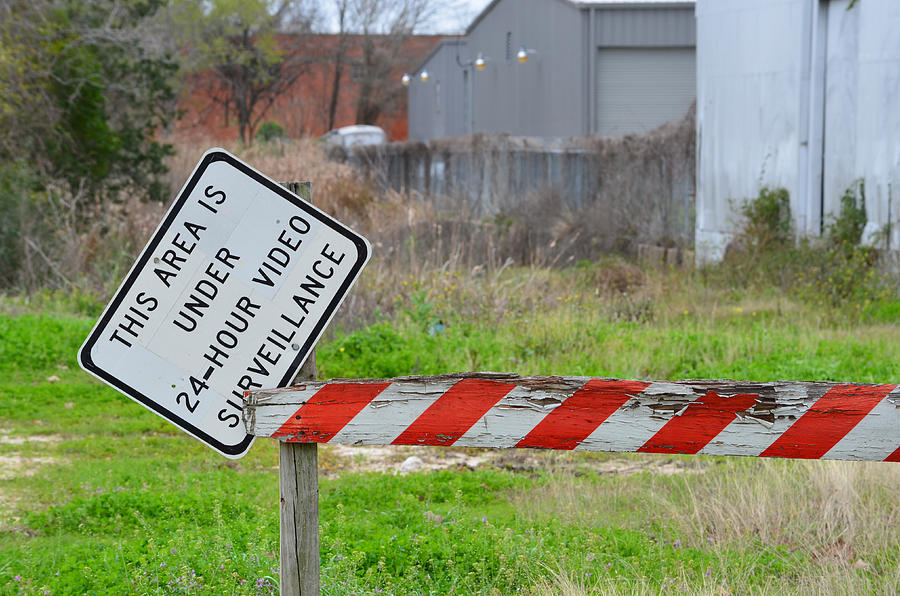 But by far, my favorite word art is a typography portrait I created of my daughter:

How do words inspire and influence your artwork?  Leave me a comment and let me know!